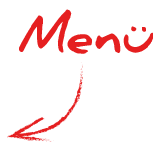 The JANUS DoubleSpeed is the world’s first one hand watch which runs with double speed. Meaning the hand goes round the complete face of the clock within six hours. As a result, the available space indicating one hour is twice as big as normal. Therefore it is no problem to estimate single minutes. Thus each index consists of two figures above each other with a difference of six hours between them. You will decide which of the figures is the relevant one. For example on this picture it is 20 minutes past 10:00 or past 4:00. Whether it is past 10:00 or past 4:00 you will certainly know intuitively.

How exactly does this DoubleSpeed work?

A normal one hand watch offers 30 degrees per hour. To indicate 5 minutes, 15 minutes, 30 minutes and complete hours 12 lines are needed, which require a lot of space. Thus the scale becames very cramped, it requires some effort and a good eyesight to read it reasonably well. With some models the lines are bigger than the space in between.

Some exemplifications how to read the watch 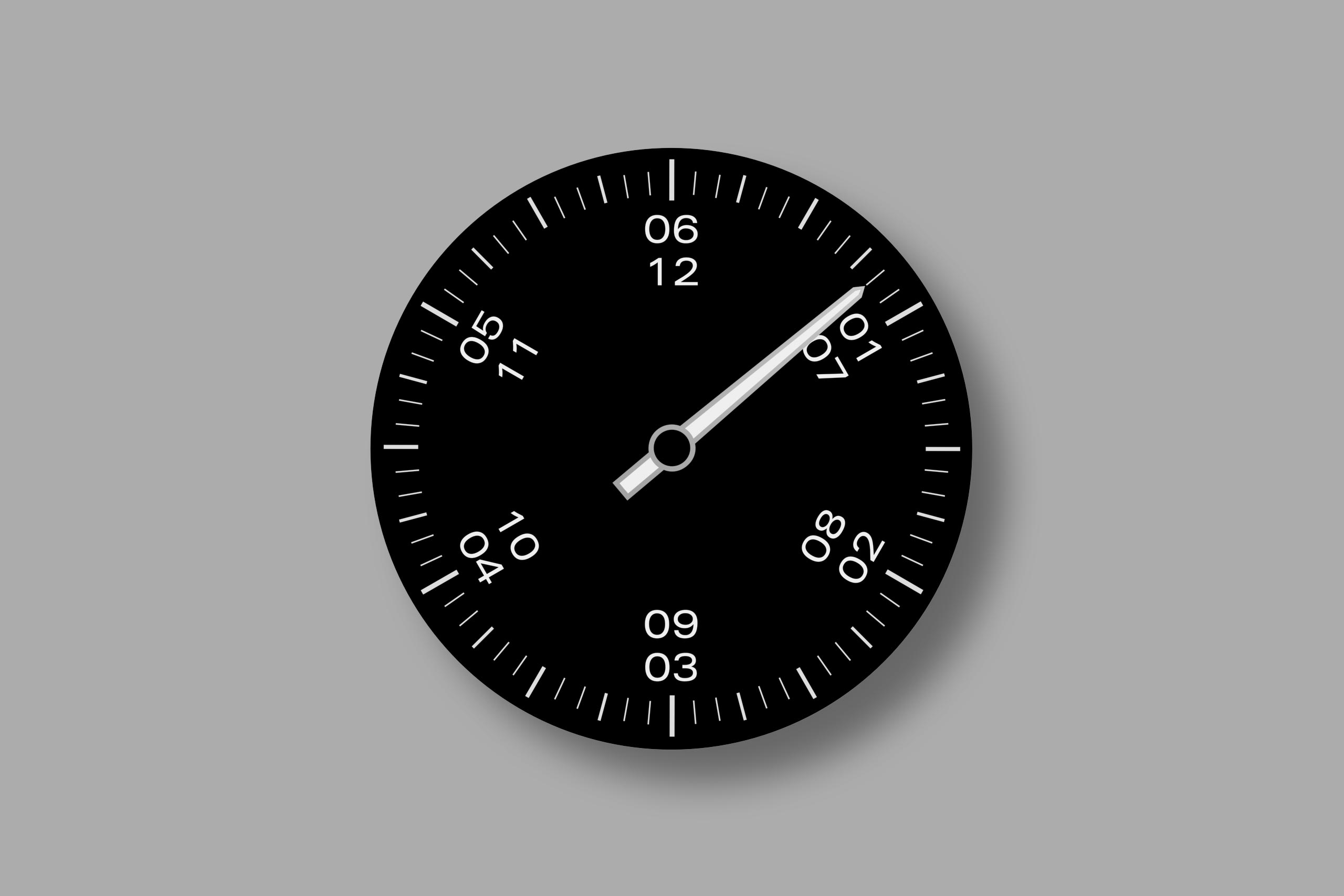 Reading the time comes about exactly the same way as with a normal single hand watch. In our example as pictured above two 5-minute-sections are missing until the next full hour. So it is 10 minutes before. Whether it is 10 minutes to 1 a.m. or 10 minutes to 7 a.m. you will have to know yourself. It is exactly the same as reading a classical two handed watch, where you have to know whether it is 10 a.m. or 10 p.m. The area has only shrunk from 12 to 6 hours. 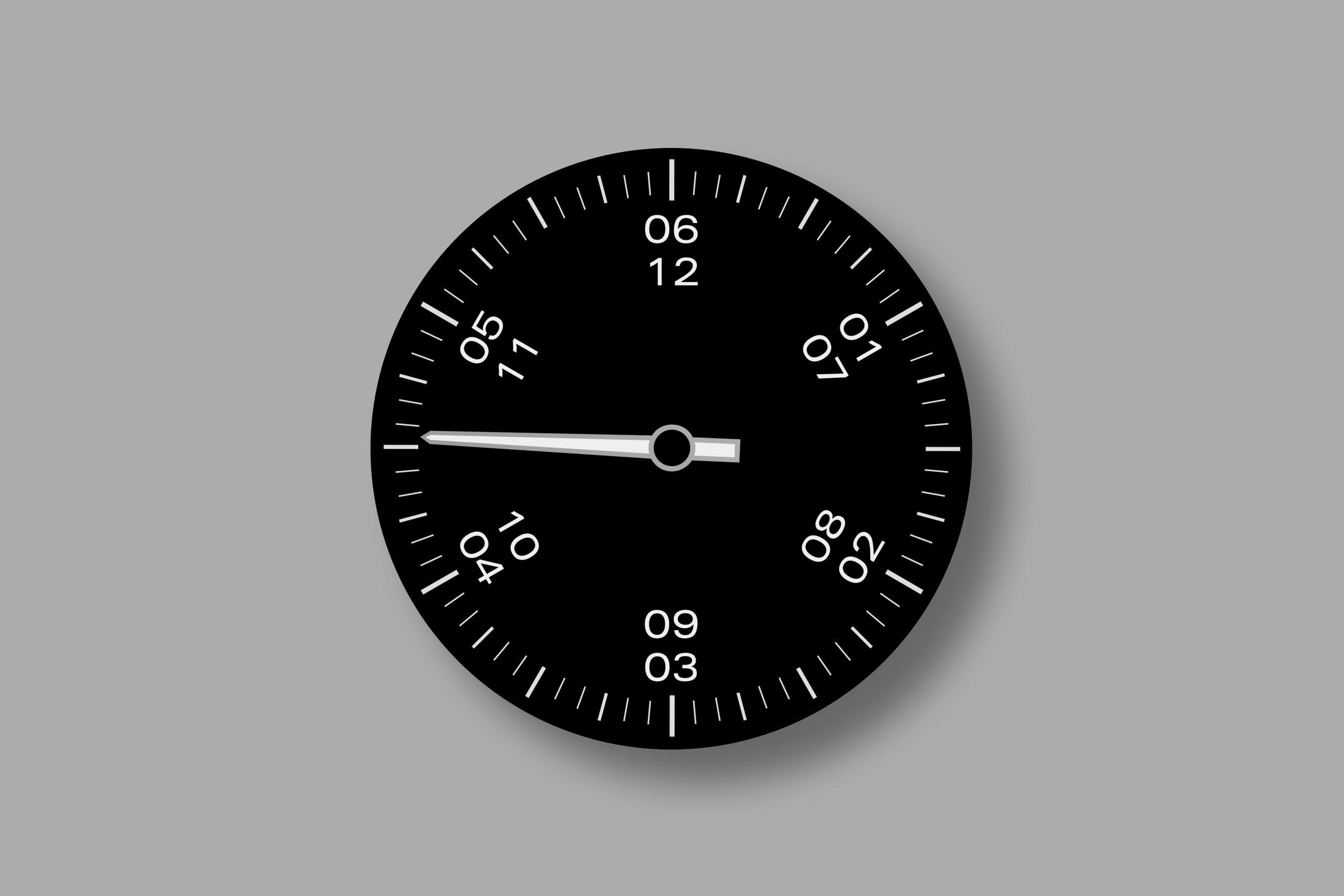 The Story behind the JANUS DoubleSpeed

Best ideas often come up whenever one is relaxed, ready to think of something else but work. In those moments of letting loose, where you seem to reset all internal processes but in reality you just shift them over into your subconsciousness, lies creative power. The JANUS DoubleSpeed is a positive proof for this theory.

The idea arose during a holiday on an Italian beech, dazing under a sunshade, staring up at it absentminded. My half-awake subconsciousness murmured something like: „What a weard piece of watch must that be, if it were able to show the time inside this parasol...“. So I left it at that rather inept comment. The other part of my mind, the one that ought to be on holiday but was hassled by self-doubts and remorse, started up and asked: „ … how … watch?“, hoping to pick up something contributing towards the solution of plenty of problems within the design of one hand watches. Desperation had even grown big enough to encourage this part of my brain to peek over halfheartedly and with a disparaging look onto my repeatedly dozed off subconsciousness and to start counting the struts of the parasol.

2How exactly does this DoubleSpeed work? 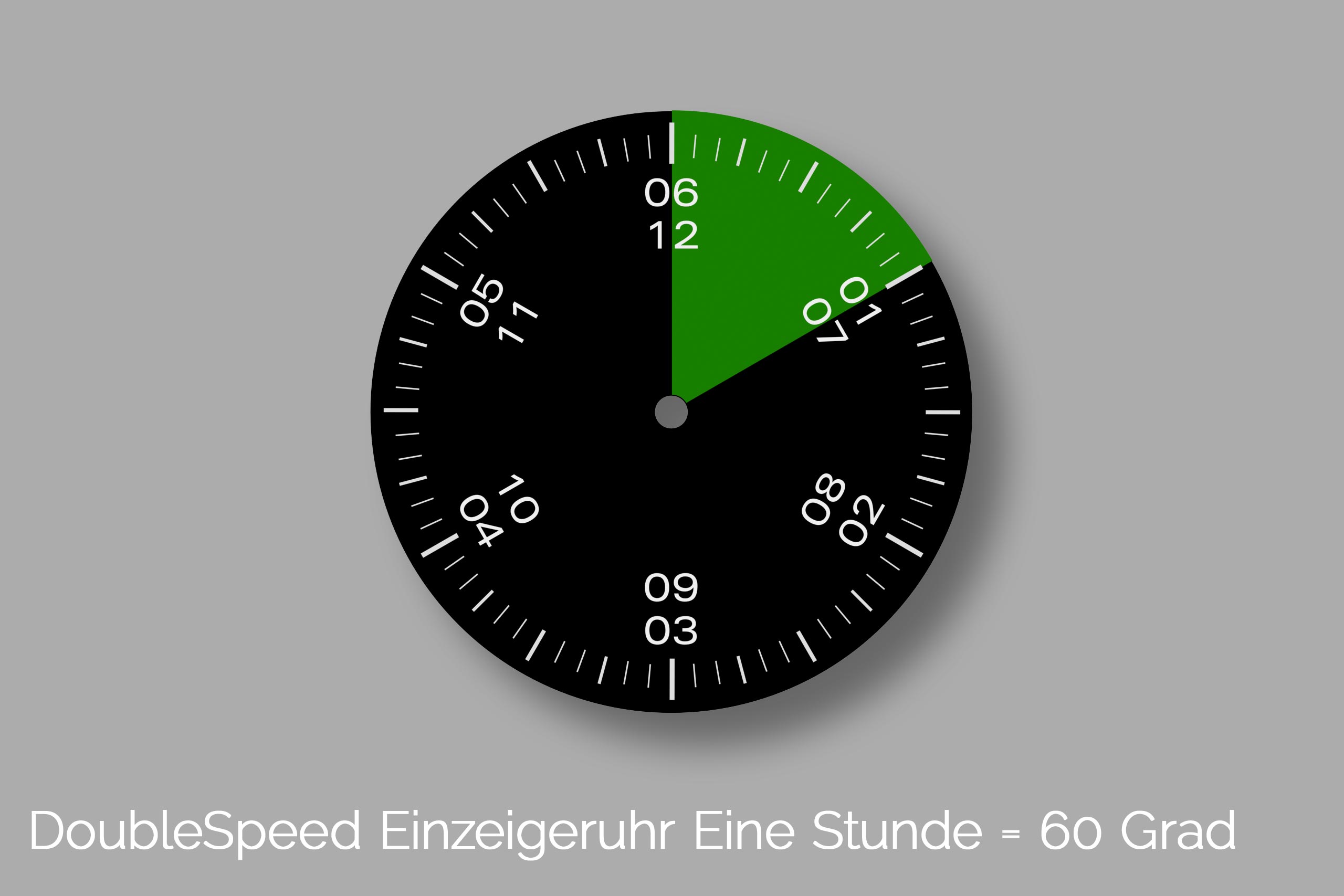 With the JANUS DoubleSpeed however, the only one hand watch worldwide that runs with double speed, this problem does not exist. Due to double speed, the hand covers twice the area compared to normal and thus the whole scale extents to twice the size. As shown in the picture above, readability of the 5-minutes-sector is dramatically improved. Estimating single minutes is no problem in reality. 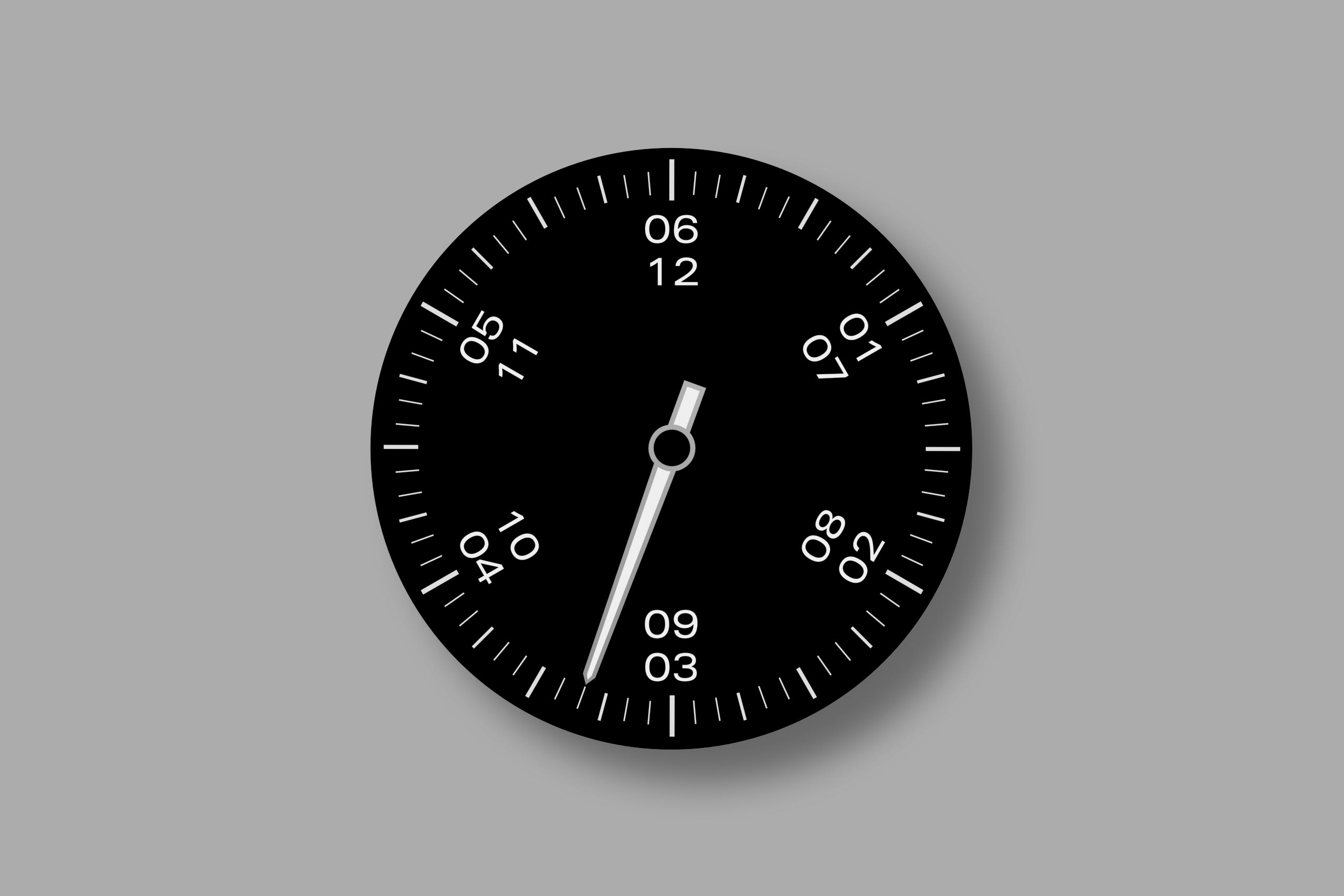 2The Story behind the JANUS DoubleSpeed

Twelve o´clock ... one o´clock .. .two o´clock ...three o´clock - oh gosh this is stupid - four o´clock... At this point my eyes were already at a position shortly after half past six, because the sunshade had eight or so struts. A very small cerebric section, that by other parts had never been recognized more than neccessary, jested without further intentions...then the watch would have to run faster than normal, if at four o´clock it already were to be down at that point...haha...The rude answer that my awake mind was about to give, literally stuck in my throat. At that moment the second part of my brain awoke, looked around in a rather moody way and asked „What is going on - we are on holiday goddamn!“ Of course also this part of my brain had to admit that, taking a look through my eyes, the space for one hour in case of accelaration would have to be twice the size as normal. So the result would be a one hand watch being sensationally well readable.

I spent the rest of the afternoon listening to the cosmic swoosh which my story had left in my little world, and kept on feeling like those people that bounce through the streets shouting Eureka!

The JANUS DoubleSpeed was born.